ElectroMed has recently received the approval of RINA (Registro Itanlino Navale) and we are now authorised to conduct Radio Surveys in accordance with SOLAS regulations and also Voyage Data Recorder annual performance testing on all RINA Classed vessels.  ElectroMed are also authorised by Lloyds Register and also ABS (American bureau of shipping) 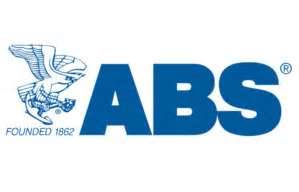 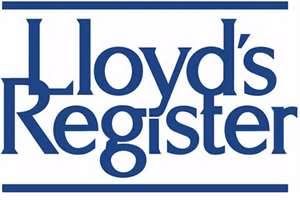 Electromed are happy to announce that we are now official dealers for ACR ARTEX, who are the leading development center for emergency beacons. Should you be sailing through the Mediterranean, we would be happy to service or supply your ACR products.

Some of the EPIRBs available: 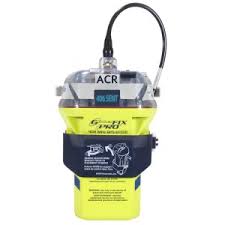 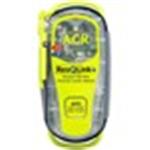 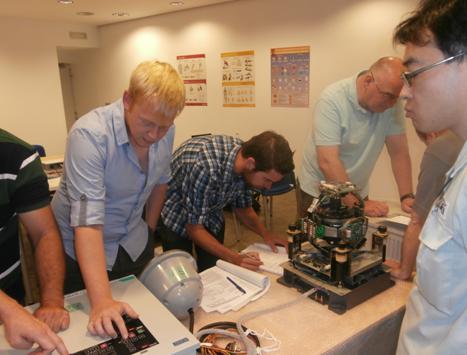 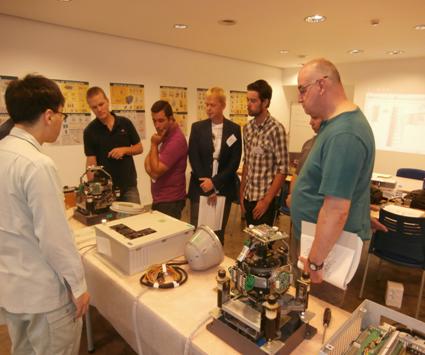